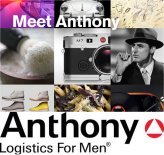 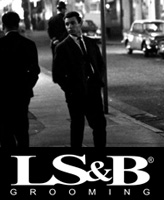 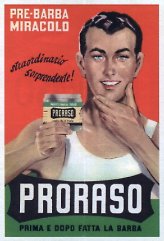 In 1896, the Hermes family started a company in Solingen, the German region world-famous for its fine cutlery. Just past the turn of the century, Emil Hermes renamed his company Merkur, after the Roman god Mercury and began manufacturing straight & safety shaving razors. During the last century, Merkur safety razors became a cultural icon in the world of wet shaving. Merkur razors are still the industry-standard today.

DOVO Steelware was founded in 1906, also in Solingen, Germany and acquired Merkur in 1996 to become DOVO/Merkur. When you purchase a Merkur or Dovo razor, know you are getting quality German engineering, craftsmanship & the top name in straight/safety razors.